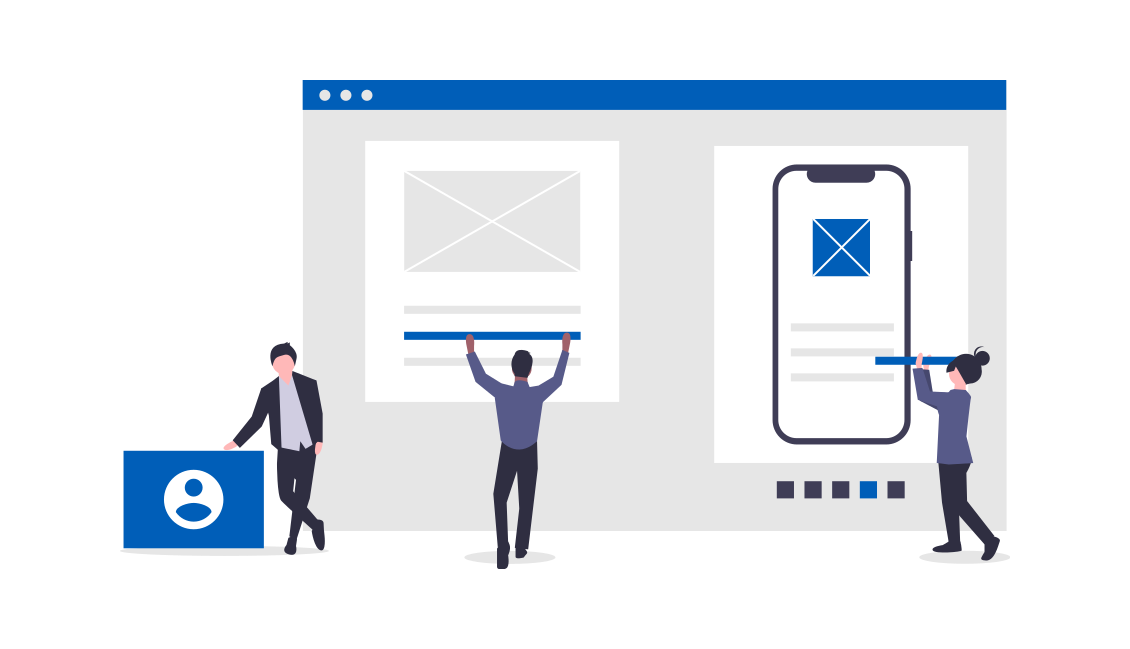 When Boris Johnson became Prime Minister in 2019 he promised to “fix the crisis in social care”. The Queen’s Speech in May 2021, which outlined his government’s plans for the next year, saw the social care agenda encapsulated in just nine words; “Proposals for social care reform will be brought forward.”

The response was automatic, not only from those whom you would expect to react, like the leader of the opposition, Sir Keir Starmer, but across the board. The Guardian expressed 1“anger over failure to set out social care plans”. The NHS Confederation chief executive, Danny Mortimer called it 2“disappointing and disheartening”. Social care charities are ‘frustrated’ and ‘disheartened’ with the chief executive of Independent Age, Deborah Alsina calling the issue ‘the can’ being 3“kicked down the road”. The Daily Mail led with a front page 4“Families’ Social Care Bill Since PM’s Broken Promise… £14BN”, followed the next day with an article on the 5“deadly toll of our social care crisis” stating that “585 calls for help go unanswered every week – as would be recipients die waiting.”

The King’s Fund have announced that the latest social care figures show the 6“dire state of England’s social care sector…in deep decline, with many key indicators continuing to move in the wrong direction”. They go on to state that “between 2015/16 and 2019/20, 120,000 more people requested social care support but around 14,000 fewer people received either long or short-term support.” The covid pandemic may have exacerbated the crisis further. The King’s Fund recommends more funding (an estimated £1.9 billion extra), widened eligibility, workforce reform, more support for carers, a greater focus on prevention and reablement and more user choice and control.

That there is a crisis no one denies. The Prime Minister himself calls it such. Local authorities recognise it. Yet successive governments have failed to confront the crisis. Social care has always been the ‘poor relation’, connected with, but separate from the more unified services and administration of the National Health Service (NHS). In 2018 the Department of Health (DoH) became the Department of Health and Social Care (DHSC) with the intention of creating closer collaboration between the NHS and local authorities (who provide social care in their communities), voluntary sector and private providers of social care.

The 7Health and Care Bill, published in February 2021 sets out to remove “the barriers that stop the system from being truly integrated. We want to help Integrated Care Systems play a greater role, delivering the best possible care, with different parts of the NHS joining up better; and the NHS and local government forming dynamic partnerships to address some of society’s most complex health problems.”

But herein lies the challenge for communicators in social care: the NHS has traditionally had a unified voice in terms of lobbying and public relations. The NHS identity is one of the most recognised brands in the UK. The population generally understand the services that the National Health Service provides, even if they do not understand the structures, financing and implementation of those services. Social care on the other hand is, by its very nature, harder to define, managed by local authorities and delivered by different providers according to one’s needs and one’s geographical location. There is no one clear brand. There is no one provider. Those who speak for and represent social care commissioners and providers are not often unified and are rarely coordinated. The challenges faced by the social care sector are enormous but the representation made by, and the voice of, social care is comparatively small.

I was fortunate to work with New Forest Mencap and the University of Bath on the launch of a paper titled 8‘Confronting a Looming Crisis: People with learning disabilities and/or autism and their carers getting older’, seeing first-hand the challenges that face individuals, their families and carers and those funding and/or providing the care. On the day we launched the paper we were joined by representatives of various charities, speaking as one, achieving national media coverage, and in the months that followed we worked with Royal Mencap nationally and others to start putting together a strategy for national, regional and local lobbying on the challenges facing older people with learning disabilities and autism, and those of their aging carers (normally mothers and fathers). Just from this small piece of work it was very clear to me that social care organisations, providers and charities must come together and work with one voice and one strategy to be seen and heard.

It is time, in my opinion, for a revolution in social care lobbying and PR. It is time for social care and voluntary sector organisations to come together in a national alliance, with an umbrella organisation coordinating their communications, lobbying, public relations and stakeholder engagement and defining a recognisable ‘brand and voice’ for social care in England. How social care interacts with government is critically important, not only to the organisations involved, but more importantly to those who receive services; vulnerable adults and children, those with physical or learning disabilities, those who need protection, mental health support, residential or end of life care. These are some of the most vulnerable people in our society and by failing to join together and speak on their behalf, we are failing them. I do not underestimate the scale of this proposal, nor the commitment required from social care organisations, the huge challenges of setting up a national coalition of providers nor the coordination of unified, clear narratives; but it is required. Indeed, it is essential.

1 The Guardian, Anger over failure in Queen’s Speech to set out social care plan, Patrick Butler, 11 May 2021

2 www.nhsconfed.org, Absence of social care in Queen’s Speech ‘disappointing and disheartening’ 11 May 2021

7 ‘Integration and Innovation: working together to improve health and social care for all’, Health and Care Bill, Department of Health and Social Care, 11 February 2021 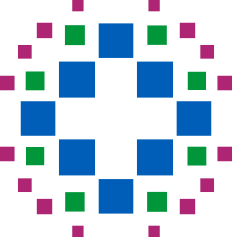